I hate the People's Republic of China. Their government has brainwashed and turned them into spies.
On the other hand, I love India. This is because it was the first to ban Chinese spy tools such as Tiktok. I hope the Indians will be exposed to a lot of light.
It's such a time now, but only Americans and you can decide the course of the world in the future.
I believe in Americans.
Finally, I belive in President Trump from Japan.
(Translated by google & Partially revised / corrected) 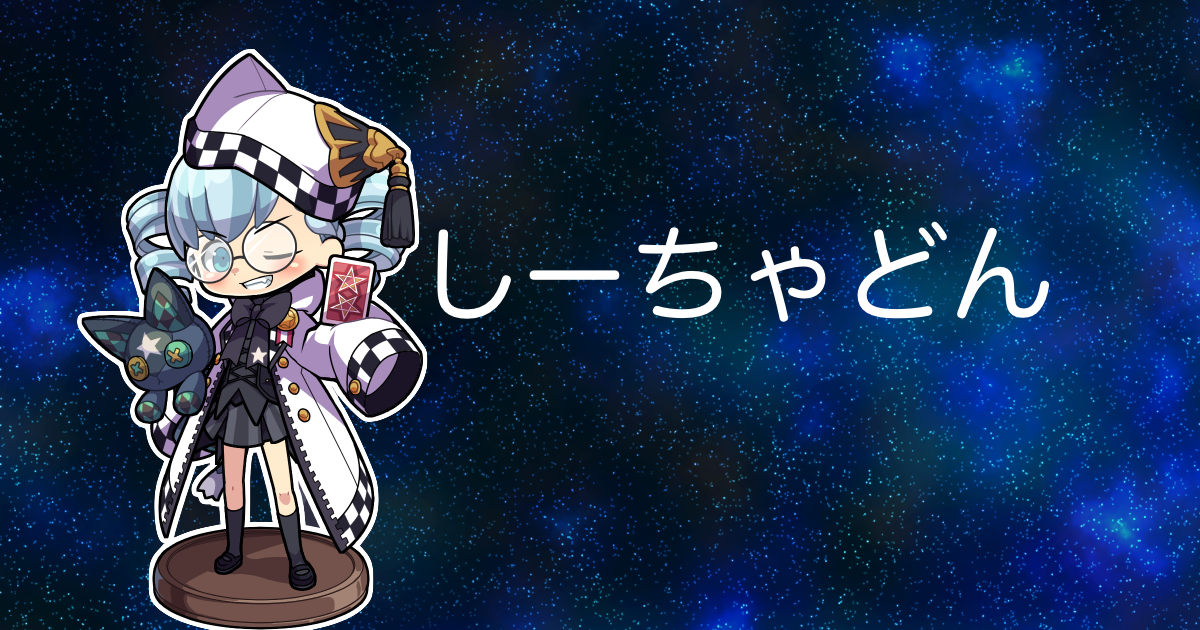